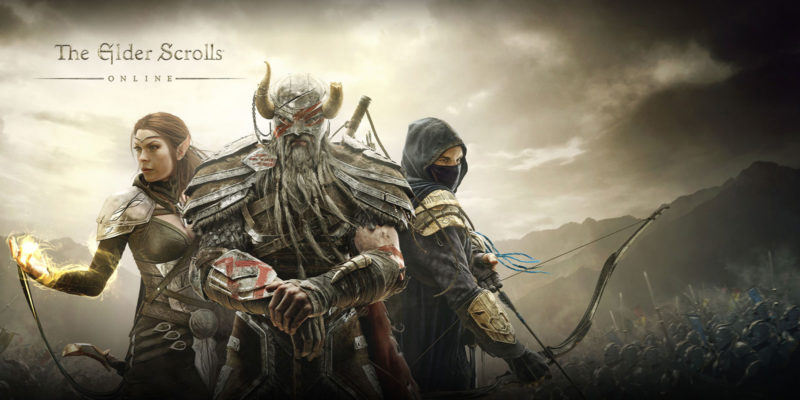 After regulatory agencies in the U.S. and Europe gave the thumbs up, Microsoft officially welcomed the Bethesda team to Xbox. The impact of this deal will be almost immediate. Xbox’s Phil Spencer said several more Bethesda games will be making their way to Xbox Game Pass later this week.

Here are the Bethesda games already on Game Pass:

That leaves the folks running Xbox Game Pass plenty of options to choose from. Wolfenstein, Dishonored, Fallout, Rage, Morrowind, Oblivion, Prey, and more are not on Game Pass. And hey, if we’re lucky, we could see some Xbox Series X/S love from some of them.

Depending on how many Bethesda games get added, March is shaping up to be quite a month for Game Pass. The first half is dominated by sports games, including Madden NFL 21, Football Manager 2021, NBA 2K21, and NHL 21. Star Wars: Squadrons is also set to hit the service on March 18. If you’re itching for some dogfight action, give it a shot. You won’t be disappointed.

As for the Bethesda deal, here’s Spencer teasing how exclusives will work going forward (emphasis mine):

“With the addition of the Bethesda creative teams, gamers should know that Xbox consoles, PC, and Game Pass will be the best place to experience new Bethesda games, including some new titles in the future that will be exclusive to Xbox and PC players.”

I imagine Bethesda’s biggest games like the upcoming Starfield, and the next Elder Scrolls fall into this category. But it also wouldn’t surprise me to see these games ultimately hit PlayStation at some point.

We’ve seen games like Minecraft stay on PlayStation, so there is precedent for some Xbox games to end up on Sony’s platform eventually. Plus, Sony’s popular MLB: The Show 21 is making its way to Xbox for the first time this year.

This isn’t like the old days where there was no chance for first-party studios to work on games that release on other platforms. That doesn’t mean we’ll start seeing Halo or God of War on PlayStation and Xbox, but there will be that second tier of games that could make the jump.

I’ll update this post once we hear which Bethesda games are coming to Xbox Game Pass.

By Alex Chavers11 hours ago