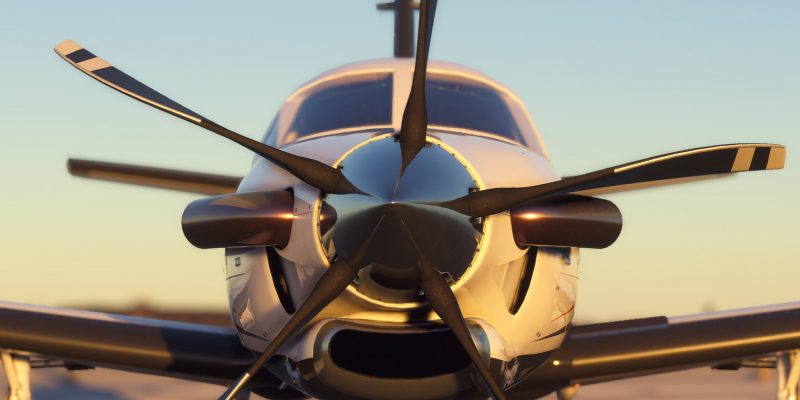 Microsoft’s first reveal of Xbox Series X gameplay wasn’t the blowout most expected. The pandemic that never ends threw a wrench into pretty much everyone’s plans for 2020. But we are finally closing in on in-depth looks at Xbox’s first-party line-up, including Halo: Infinite, Hellblade 2, and hopefully a whole lot more.

The Xbox Twitter account fired off a tweet this morning announcing the Xbox Games Showcase event for July 23 starting at 9 am PT. A Pre-Show hosted by Geoff Keighley will kick things off at 8 am PT that same morning.

A meaty Halo: Infinite demo is pretty much all I want, but it would be nice to see if the teams at Xbox are cooking up a new Fable. What’s next for Forza? More Flight Simulator goodness. Stuff like that. I wouldn’t be shocked to see Sea of Thieves and Minecraft get a little more love too. Sea of Thieves has quietly turned into quite the juggernaut new franchise for Microsoft and Rare.

Its recent Steam launch has been impressive as it remains one of the best selling games on Valve’s storefront despite the annual summer sale being in full swing.

Games like Sea of Thieves shows folks are always on the lookout for something fresh. Hopefully, we’ll get a glimpse of a few new franchises too during July 23’s showcase.

And I almost forgot about Age of Empires 4.

By Alex Chavers29 mins ago