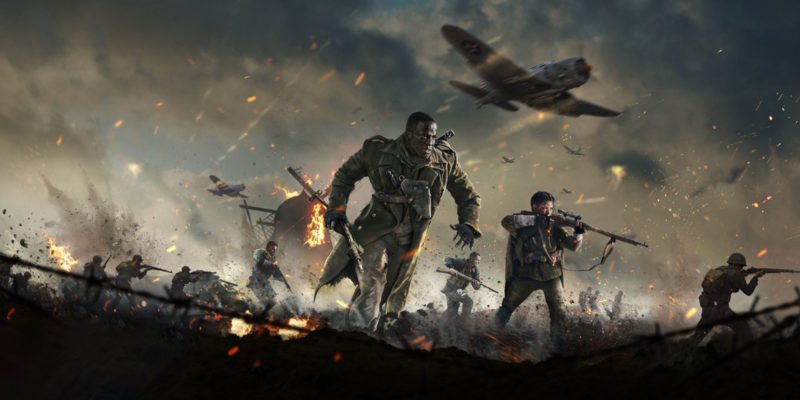 Call of Duty Vanguard’s beta had its share of issues – a busted spawn system, blinding sun, dognados (yep, that was a thing), and poor audio mixing. Sledgehammer Games is promising fixes for all those mentioned above and more.

But the audio was one of the most significant issues for me. Footsteps were pretty much non-existent unless they were within arms reach. And the audio mixing was all over the place. Why even use a suppressor when you can’t tell where gunfire is coming from?

In a blog post thanking the community for playing the Vanguard beta, Sledgehammer Games wrote: “We’re also taking a thorough pass at weapon balancing, audio mixing, and visibility. But we’ll share more on that later.”

I hope they consider some changes to the TTK (time-to-kill, basically how quickly it takes to take out other players). It doesn’t feel all that different from Modern Warfare 2019, but it does promote a slower style that doesn’t jive with Call of Duty’s more arcade gameplay – especially when you combine it with the slower sprint-to-fire time.

Plus, the faster TTK amplifies any other issues. Any problems with server stability, weapon balance, map design, and sprint-to-fire are all made worse with a fast TTK.

At least give us a special weekend mode with a higher TTK and see how the community responds. Raven Software is doing it with Warzone right now with Iron Trials. That mode makes a slew of changes to Warzone, with the biggest being a bump to health, making fights last longer.

We’ll see what all Sledgehammer Games fix between now and Vanguard’s November 5 release date. While many are only interested in the new Warzone map shortly after launch, Vanguard is packed with a campaign, 20 multiplayer maps, and Zombies.