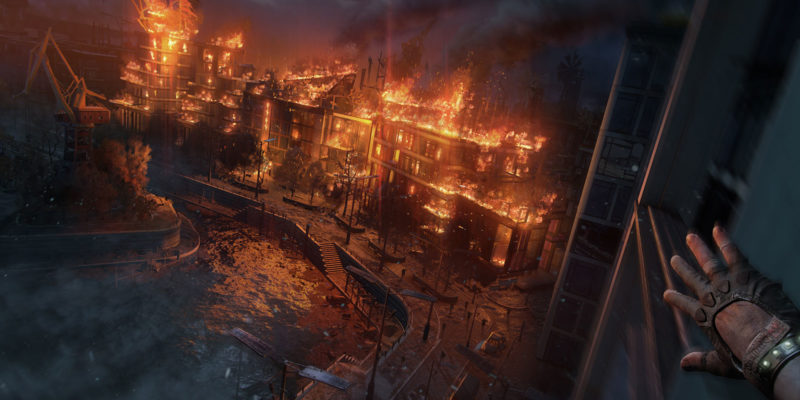 Early 2022 is the new holiday season. Add Dying Light 2: Stay Human to a busy lineup of games coming in January and February. Initially slated for a December 7 release, the team at Techland has decided to give the game a little more time and pushed it to February 4, 2022.

“The team is steadily progressing with the production and the game is nearing the finish line,” Marchewka said. “The game is complete and we are currently playtesting it. It is by far the biggest and the most ambitious project we’ve ever done. Unfortunately, we’ve realized for us to bring the game to the level we envision, we need more time to polish and optimize it.”

“We are sorry to keep you all waiting a little longer, but we want the game to meet your highest expectations on release and we don’t want to compromise on this.”

Getting out of Halo Infinite’s (Dec 8 release) way isn’t a bad idea either.

Yep, that’s a pretty packed five-week span. And there are several more games sprinkled in there I didn’t list.

There are also rumblings that the game delays we’ve seen this week aren’t done. VentureBeat’s Jeff Grub tweeted this yesterday.

He clarified that he was talking about only one other game.

DualShockers’ Tom Henderson (who has been on point with Battlefield 2042 info before its official) says he is hearing a delay of several weeks. Late November 2021 is a date he’s heard.

A look at EA’s stock suggests this news carries some weight, with it trading down more than 5% right now.

We’ll see what ends up happening with Battlefield 2042. The good news for us is the quality games keep hitting through the holiday season and early next year.