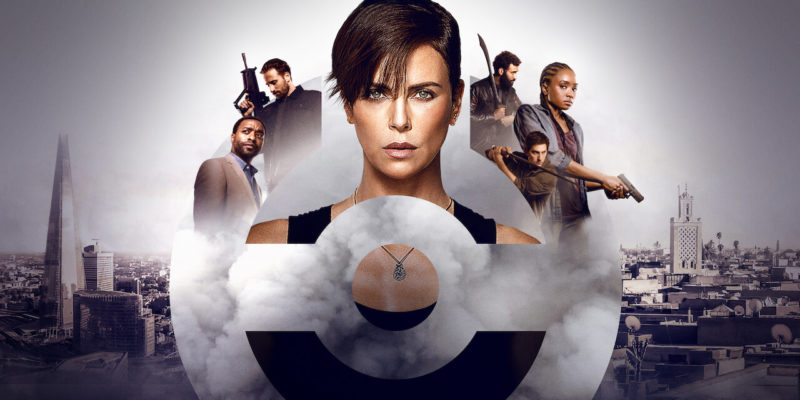 Good news for Old Guard 2 fans. Filming for the sequel, The Old Guard 2, is officially underway, thanks to some behind-the-scenes photos from Charlize Theron showing the cast on set. The first film was a massive success for Netflix amid the pandemic, following a group of immortal mercenaries who fought to keep their secret from the rest of humanity.

Critics and audiences both enjoyed the film, giving it an 80% on Rotten Tomatoes from critics and a 70% from audiences. With those numbers, Netflix immediately greenlit the sequel, and filming has officially started.

Judging by the pictures, the original cast is returning. Charlize Theron will reprise her role as Andy alongside Kiki Layne as Nile, Matthias Schoenaerts as Booker, Marwan Kenzari as Joe, and Luca Marinelli as Nicky.

Based on a graphic novel series, the Old Guard did introduce Quynh, who should figure heavily into the plot of the Old Guard 2. One element the new director will have to navigate is the fact in the graphic novels, Andy’s character did not become mortal. How that fits into the plot remains to be seen. The director explained the change as giving the movie a sense of stakes. If everyone stayed immortal, is any character truly in danger? Having Andy become mortal ups the stakes for the sequel.

“They can die, and they never know when they’re going to, but adding that extra layer gave us that jeopardy for her character and allowed us to really hone in on things that connected me so much with her character when I first read her, this woman who wants it to end.”

Other changes with the sequel are behind the camera. The director’s chair changed between the first movie and the sequel, with Victoria Mahoney taking over for Gina Prince-Bythewood. Mahoney was the second unit director for The Rise of Skywalker, so she knows her way around blockbuster movies.

The Old Guard 2 Release Date? Currently unknown, but with filming ongoing, the 2023 release date looks like a solid bet. Depending on production times, we could be looking at the back half of next year for a release.

For those who haven’t seen the first, I’d highly recommend it. The premise is interesting, and the pacing is excellent, along with the action. Add it to your Netflix queue if you want a solid action/adventure movie.