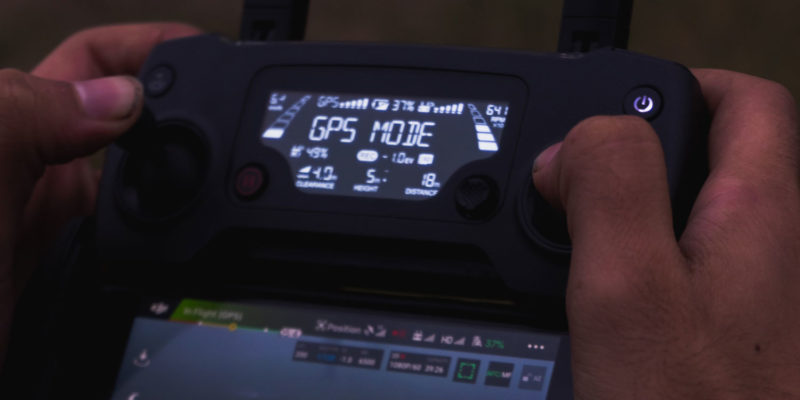 After a series of leaks, we now have the official confirmation of the upcoming DJI FPV drone. It has hit the FCC database with a series of filings detailing the new product. Who needs rumors when we have a regulatory agency?

The new FPV drone is under a confidentiality letter dated September 9, 2020. The short-term window is good for 180 days from the letter’s date, so technically, DJI has until March to release the new product, or all the documents become public record. Including images, specs, etc.

What does that mean for a holiday release?

Other outlets are reporting a holiday release, but two factors are working against that timeframe. The first is Christmas is right around the corner. If DJI was planning a holiday release, the company is cutting it close. Extremely close. I can’t think of a significant tech release this deep into December.

You can make the argument for the AirPods Pro Max from Apple, but it’s Apple. Every day is essentially a holiday. And they are backordered into oblivion. An FPV drone is an entirely new product segment for DJI. I’d lean more towards January, either during CES or right after.

The second reason is the DJI holiday sale. If you want a release window telegraphed, pay attention to what’s on sale. Especially this year’s holiday sale. Set to kick-off on December 13, one of the headline products is the DJI FPV system priced at $819 versus the regular retail price of $887.

Companies, DJI included, typically shy away from stepping on product releases with sales. Considering the FPV system is included in the holiday sale at a discount, odds are we are looking at an early 2021 release for the FPV drone. That’s smart business.

Taking a look at the FCC filings, we can glean a wealth of information. The model number is FD1W4K, which is either a coincidence or points to onboard 4K recording. That would be intriguing as all other FPV drones have to use an action camera to record 4K footage. Could we be looking at 4K internal? Here’s hoping.

Next up is the FPV Goggles V2. Judging by the filings’ images, the design looks similar to the original, with a few additions for quality of life. Better ventilation. Features like that. DJI’s current FPV goggles are already stellar in terms of capturing and seeing what your drone sees.

That’s the major unknown. It all comes down to what the company is looking to accomplish. Is it meant for content creators or the racing circuit? The FPV system already costs north of $800 for the goggles, so I wouldn’t be shocked to see the drone/goggle combo reaching north of $1000. Will it have internal 4K capabilities? Mounts for an Osmo Action? Safety features? The FCC may have confirmed the existence, but we are in for a bit of a wait to glean answers on some of the more critical questions.