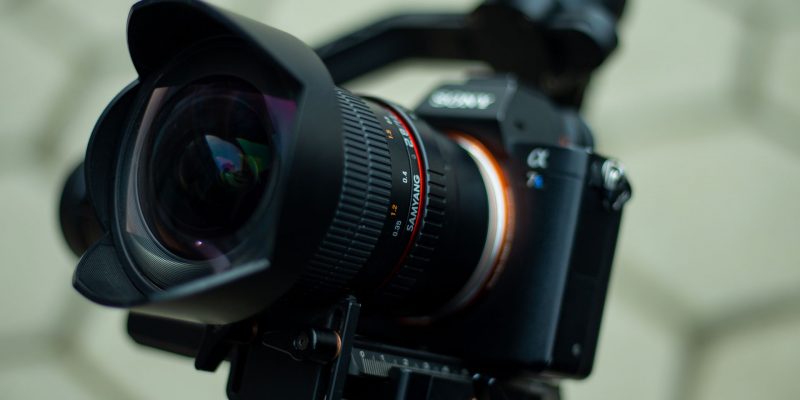 Now that we sort of have the Canon R5 out in the wild with the company ambassadors making their videos, all eyes have turned to Sony and the confirmed Sony a7s III. Slated for the end of July, the ‘s’ now stands for supreme over sensitivity. We shall see, but the rumor mill has spun into overdrive.

One feature it won’t match Canon on is 8K. Considering the sheer lack of 8K monitors in the wild, that’s not exactly a deal-breaker. And, the storage and computer requirements for 8K are more than a bit extreme. File sizes are massive, and anything less than a top-spec PC or Mac Pro (desktop, not a laptop) and you’re in for a wait.

What will Sony offer? Judging by the leaks and rumors, a 4K beast. It will very much be a video-centric camera over the hybrid Canon R5. Here are the latest spec rumors:

A lot of this was expected. Keeping with the 12MP sensor allows for a full sensor readout at 4K. That’s great news. 600Mbps bitrate is solid in keeping with plenty of data throughput while allowing the use of SD cards. I wouldn’t toss cheap ones you get from Amazon in there, but at least it’s not some absurdly expensive card.

The passive cooling system is what I thought. It has a vent. Rumors claim it keeps its weather sealing, but I wouldn’t film in the rain. An opening is an opening. Let’s be real on the fact Sony’s definition of weather sealing has always been weather-resistant and not true weather sealing. It’s a shame Sony is opting not to place a tiny silent fan in there to up the cooling performance.

The no overheating is an obvious dig at Canon, but Sony has managed to get over the heating issues that plagued earlier generations. The vent on the side will aid in that, and the no recording limit was introduced on the Sony a7r IV.

A few areas I’ll be curious about are whether the camera will introduce the product focusing we saw on the ZV-1? More professional YouTube channels will probably opt for the a7s III over the ZV-1, and that’s a feature that would be nice for product reviewers who love to shove things in front of the lens.

Another is the price. Canon threw the kitchen sink into the R5 and priced it under $4000. Sony will have a hard time justifying anything over $3500, and it would make waves in the industry if it were closer to $3000.

Luckily, we won’t have long to wait. Rumors have the announcement for late July with shipments in mid-August. We may be in the midst of a crippling pandemic, but the mirrorless camera wars rage on.

By Marcus Chavers56 mins ago