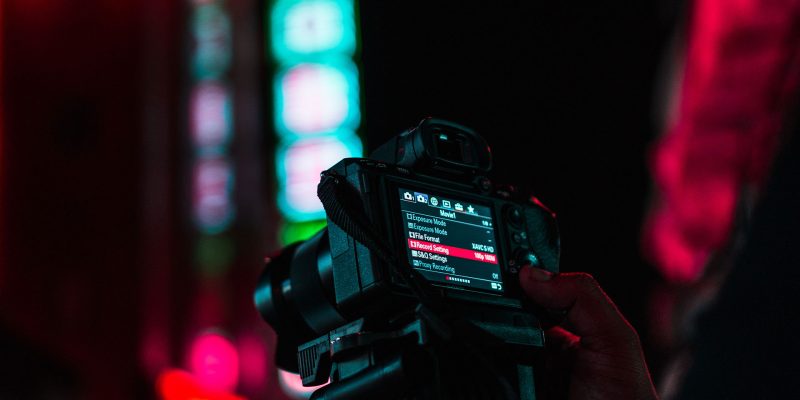 As we close out June, we are looking at Sony launching two new full-frame mirrorless cameras. Both have been registered with a high-end camera containing a 5Ghz module. Rumors have Sony finally introducing the successor to the Sony a7s II. Yep, the unicorn that is the Sony a7s III will finally emerge.

Multiple signs are pointing to Sony releasing the video-centric mirrorless camera. First, it’s been forever since the a7s II. Add in measuring 2020 in pandemic years, and it’s felt even longer. Second, Sony is quickly falling behind in video specs. Pansonic’s full-frame mirrorless already outpaces it, and the upcoming Canon EOS R5 promises absurd specs. Granted, it’s an open question on how much of it will be nerfed.

Finally, Sony needs to bring the a7s marginally close to the current generation of its full-frame line. We already have two generations of the a9, the Sony a7r IV is out in the wild, and the company probably wants to update the a7 III at some point in 2020.

There are some hard numbers on the a7s III. First, the days of 8-bit will be drawing to a close with the camera supporting 10-bit 4:2:2. Resolutions should be at least 4K60p with no limitations. Rumors have it stretching towards 4K120p.

What about 8K? We have all seen the specs out of Canon. The topline 8K numbers look amazing, but what’s the catch? Unless there’s a fan strapped to it, recording times are likely to take a massive hit. Most computers cannot handle 8K footage in post-production. Not unless you’re willing to put down some serious money on an AMD Threadripper machine or the obscenely priced Mac Pro.

The 8K feature is just marketing. 4K content is still a rarity outside of Netflix and Amazon originals. What’s the point of 8K besides burning through batteries and SD cards? Both 8K TVs and monitors are prohibitively expensive for most.

Having a camera that can handle 4K with zero crops or record limits would be a massive plus for Sony. Sixty frames per second is a lock, and I wouldn’t be surprised to see 120fps without limits either. Maybe a slight crop. Sony should pull an Apple here and do 4K extremely well.

I did mention two full-frame cameras. Sony sources are adamant it will not be an a7 III refresh to the a7 IV, but a new full-frame e-mount camera. Maybe an a5? The company will want something to compete against the Canon EOS RP, which retails for under $900.

It will also place Sony in the unenviable spot of having to explain away the marketing of the Sony a7 III. That was and still is the company’s ‘basic’ model full-frame mirrorless camera. A potential sub-$1000 a5 tosses that out the window. And raises a ton of questions of precisely what will be missing from the camera?

It can’t be 4K video. Buyers can slide over to the APS-C side and rack up serious savings and keep features. What about the design? Will it look like the a7 III? Or will it go the APS-C design route?

There’s not a lot Sony can nerf on a potential a5 without customers immediately transitioning to other options within the Sony ecosystem. The a7 III has already seen a price cut in the states, and you have to wonder if it wouldn’t make more sense for the company to refresh what it already calls the ‘basic’ model and further cut the price of the current generation.

Luckily, we don’t have long to wait. All signs point to an announcement in the next 30 days. Two new camera bodies along with a 12-24/2.8 GM lens. Then all eyes will be on Canon and the R5 and R6. Can the R5 deliver on its revolutionary specs?