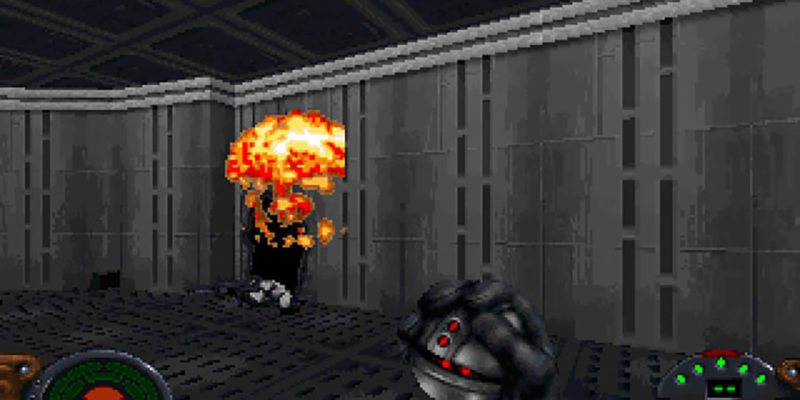 Star Wars: Dark Forces is one of the great classic Star Wars games. But like many classic games, you’re often stuck with the resolution it had at the time. But one fan-made mod brings this classic up to modern standards.

It’s important to note that The Force Engine replaces the executable. It’s not the game, so you’ll still need to purchase it.

With version 1.0’s launch, the mod offers full Dark Forces support and includes mod support. There are also some quality-of-life improvements here, including “full mouselook, aiming reticle, improved Boba Fett AI, autorun, and more.” These improvements are all optional and can be disabled.

The Force Engine’s creator is also taking what they learned with Dark Forces and applying it to another old LucasArts shooter, Outlaws. No specific timeline on when that’ll release, but the work done with reverse-engineering Dark Forces should make this process smoother, according to the creator.

You can pick up a digital copy of the game from Steam or GOG for a couple of bucks.