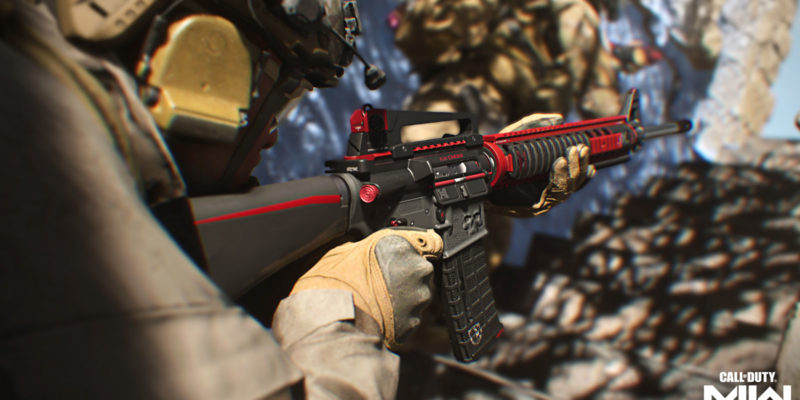 During their Call of Duty Next event, Infinity Ward had plenty to say about Modern Warfare 2’s multiplayer offering. But they still held back details on a few things. One of them was DMZ. While they officially confirmed the mode, details were a little on the light side. Here’s what the devs did say about DMZ.

There’s still a lot of uncertainty surrounding DMZ. My main question is, what hook is there to keep us coming back to play more?

We’ve seen a lot of discussions comparing DMZ to Escape From Tarkov. And while it has the same extraction type mechanic, Tarkov’s stakes are what keep the game engaging. The stakes of losing whatever gear you bring in or picking fights to gather more loot. That’s what keeps players coming back for more.

We haven’t seen any indication that Modern Warfare 2 supports a loot system as in-depth as Escape From Tarkov. We’ll have to wait a bit longer for Infinity Ward to give us a deep dive into what exactly DMZ is.

Right now, it sounds like a pseudo-PvEvP mode that players of all skill levels can jump in and enjoy. I could see it being a fun distraction from Warzone and a handy way to level up weapons.

We’re about two months away from the release of DMZ, so we won’t be waiting too long for more info on the mode. And while it has an extraction mechanic similar to Escape From Tarkov, it doesn’t look like the comparisons go much further.