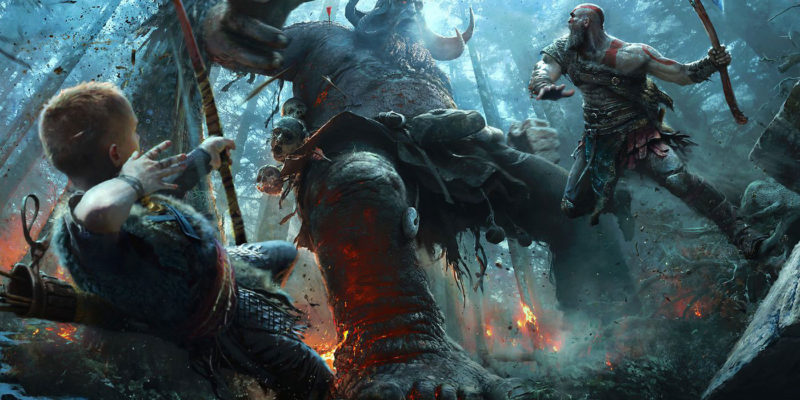 PlayStation has been quiet about their upcoming games. No doubt about that. They skipped E3, which wasn’t all that surprising – but they also didn’t hold an event for first-party games throughout the summer. That’s about to change.

On September 9, the folks at PlayStation will show the games coming this holiday and beyond in a 40-minute PS5 Showcase.

Sony did get out in front of any VR expectations. “One thing to note: PlayStation’s next generation of VR won’t make an appearance this time. But there will still be plenty of great PS5 games from developers large and small,” reads the blog post announcing the next PS5 Showcase.

That’s a bummer, but good on Sony for setting expectations.

While the folks at PlayStation have been quiet until now, 2021 has still been a good year for them. Returnal and Ratchet & Clank: Rift Apart offered the usual quality we’ve come to expect from their first party. But outside of Death Loop and perhaps a few other games, there isn’t much on the exclusive front for PlayStation for the rest of the year.

Horizon: Forbidden West was recently delayed until February 2022. The same goes for the next God of War game which also bowed out from 2021.

The good news is, both games should get air time during next week’s showcase. Before July’s State of Play event, Sony made a point to say Horizon: Forbidden West and God of War would not be there. This go around, only VR was explicitly called out.

We’ll see what PlayStation has to offer for the rest of 2021 on September 9, starting at 4:00 pm ET. Tune in to YouTube or Twitch to watch.