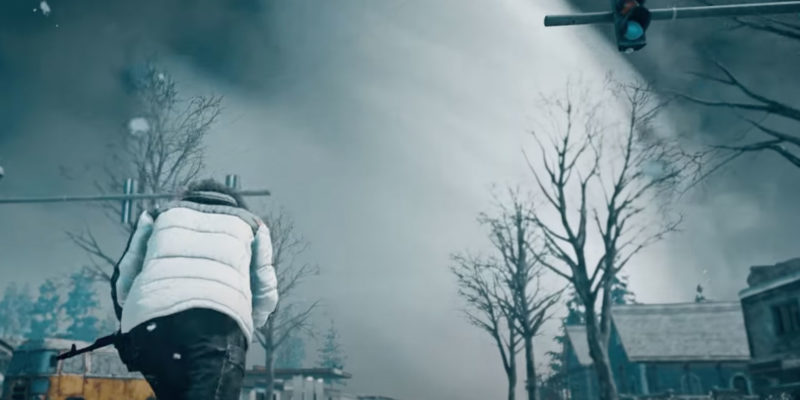 After tossing Vikendi into the map vault back in the summer, the folks behind PUBG are dusting it off and giving it the refresh treatment. Earlier this month, the developers teased the return of the snowy map in what they dubbed Vikendi Reborn. A short teaser trailer showed the map’s new Danger Zone. The usual bombs are giving way to an icy tornado.

Another teaser gives us a glimpse at the returning snowmobile. We also get a very short tease of a new feature coming to Vikendi, cable cars. Check out above the snowmobile rider at 0:04 in the teaser below.

Both teasers give us a December 6 launch date for the Vikendi Reborn. Usually, we see test servers go up with the new update a week before, so we should be able to try out the new map on November 29.

The devs did a deeper dive into the remastered map in a livestream today. Unfortunately, it doesn’t look like we can watch a VOD of it on PUBG’s official channels (I’ll update this post if that changes) – but a user on Reddit posted a summary covering some of the changes discussed by the devs. I’ll highlight a couple of the bigger ones.

Vikendi is now an 8×8 map. The original and the first revision for Vikendi were 6×6 km. Vikendi Reborn will now be roughly the same size as Erangel, Miramar, Deston, and Taego. Here’s a look at the updated map.

Comeback BR won’t be a Taego exclusive anymore. PUBG’s mechanic for returning to the fight expands to a second map.

Crowbars can now be used to open hidden loot rooms / locked cabinets. It won’t replace the pan, but it could have a use depending on what kind of loot the devs decide to stick in these locked areas.

Cable cars let your travel from mountain to mountain. According to the summary, you can pull a vehicle into the cable car and bring it with you.

You can read the rest of the summary here. We can expect a more extensive list of patch notes straight from the devs as we get closer to the update launching on the test server.