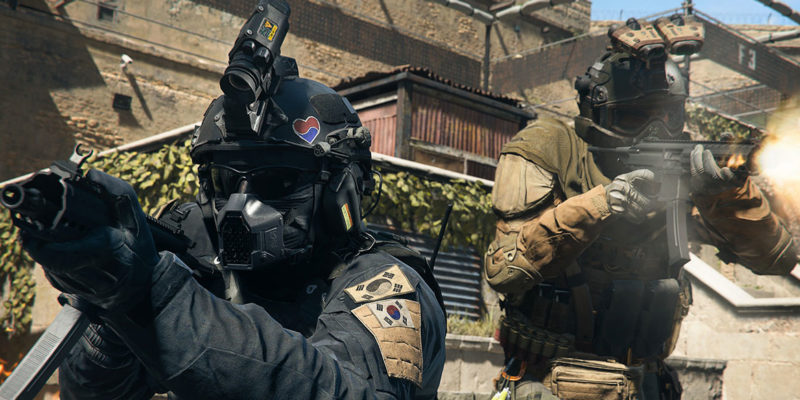 An update went live last night pushing the usual slate of fixes across Modern Warfare 2. Most of the fixes were focused on various bugs, but the devs made one change that wasn’t included in the patch notes that focused on the M13B.

To unlock the M13B, you need to jump into the DMZ mode and take out the Chemist, a tough AI opponent who sits in a Radiation Zone. One of the easiest ways to do this quickly is to grab a car and run them over.

Shortly after the update went live, folks started saying there is a DDOS effect inside this Radiation Zone.

I jumped on this morning and can confirm this effect will disable any vehicle shortly after entering the Radiation Zone.

Now, you’ll need to take out enemies inside the zone to grab a gas mask and take out the Chemist the old-fashioned way with bullets.

But so far, the devs haven’t patched out the easiest way to unlock the M13B. Know someone who already unlocked the M13B? They can bring the gun into a DMZ match and drop it for you. You can then quickly extract and have the weapon unlocked.

You can also loot other players for the gun if they decided to bring one in, and unlock it that way.

If you’re playing Warzone a bunch, you’ll want to get this gun as soon as possible. Warzone YouTuber JGOD suggests that the M13B could be one of the go-to options for Warzone 2.0’s early meta.

So far, it doesn’t look like the stats API is public just yet for Modern Warfare 2 – so websites like WZRanked won’t have a vast data pool to show us which weapons the community is leaning towards. But if history tells us anything, most new guns added to the game are usually pretty damn good.

By Alex Chavers14 mins ago