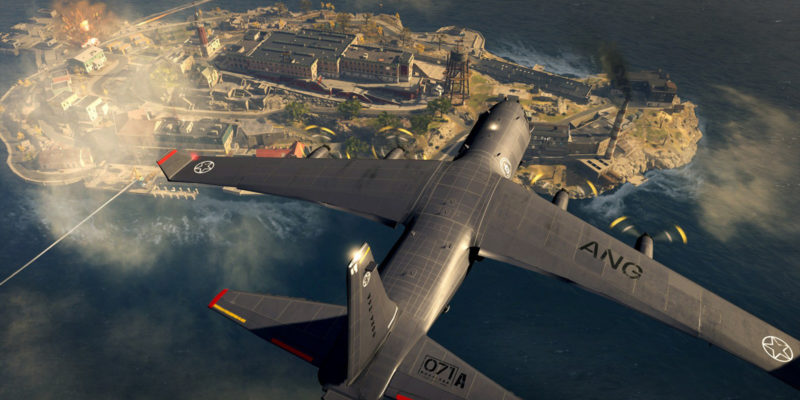 One of the more nasty Warzone bugs popped up yesterday following the Season 1 update going live. Players quickly found out they could perform an exploit using the newly introduced Attack Helicopter to turn invisible.

Raven Software responded this morning by removing Attack Helicopters from Verdansk and Rebirth Island until they can get a handle on what’s causing the exploit and fix it.

This exploit would explain one of my duo matches last night. My buddy and I were in the top 5 playing the edge of the gas when we were killed from right beside us. I couldn’t see him, but just figured it was desync that caused it. After seeing clips on Twitter of streamers falling to players using the exploit, it seems the exploit spread quickly.

Here’s what it looked like yesterday. You might want to lower the volume a little bit before playing the clip.

And with the helicopters now removed, here’s how folks were becoming invisible.

Let’s hope no more crazy exploits like this one were introduced in yesterday’s massive update. I’ll update this article when we hear more from Raven Software about the exploit and when Attack Helicopters will make their way back to Warzone.