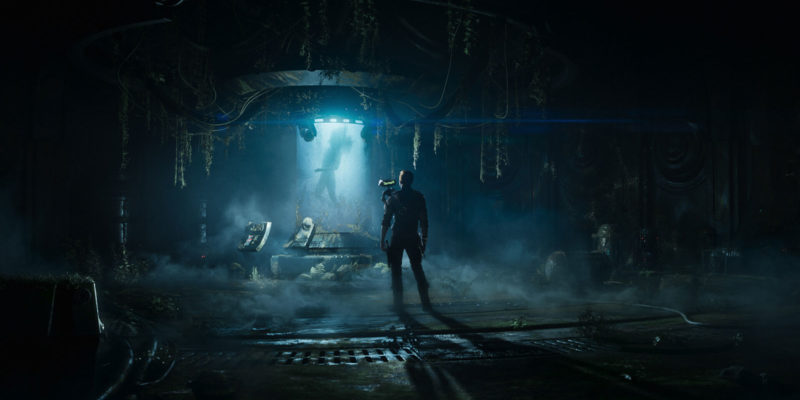 A Steam listing for Star Wars Jedi: Survivor has been up for a while now, but someone hit the update button a little too soon earlier today. For a short while, the page listed a release date of March 16, 2023 before quickly changing back to “Coming soon.”

Today’s update also briefly described a bit about the game.

“This narratively driven, single-player title picks up 5 years after the events of Star Wars Jedi: Fallen Order and follows Cal’s increasingly desperate fight as the galaxy descends further into darkness. Pushed to the edges of the galaxy by the Empire, Call will find himself surrounded by threats new and familiar. As one of the last surviving Jedi Knights, Cal is driven to make a stand during the galaxy’s darkest times – but how far is he willing to go to protect himself, his crew, and the legacy of the Jedi Order?”

The page’s description also teases new Force abilities, lightsaber fighting styles, equipment, planets, and more. And judging by the pre-purchase bonus, we won’t be only using lightsabers either. We’ll be blasting our way through the game too.

While the leak spoils some of the game’s reveal on December 8th, we will get our first look at gameplay during The Game Awards.

Besides Star Wars Jedi: Fallen Order and, obviously, Apex Legends, the folks at Respawn are also working on two other Star Wars games. A first-person shooter is being developed in-house, and a strategy game in collaboration with Bit Reactor (co-founded by Greg Foertsch, who served as Art Director for XCOM: Enemy Unkown and XCOM 2).

We’ll see much more Star Wars Jedi: Survivor and plenty of 2023 games during this week’s The Game Awards. The Geoff Keighley-hosted show kicks off on December 8 at 7:30 pm ET.