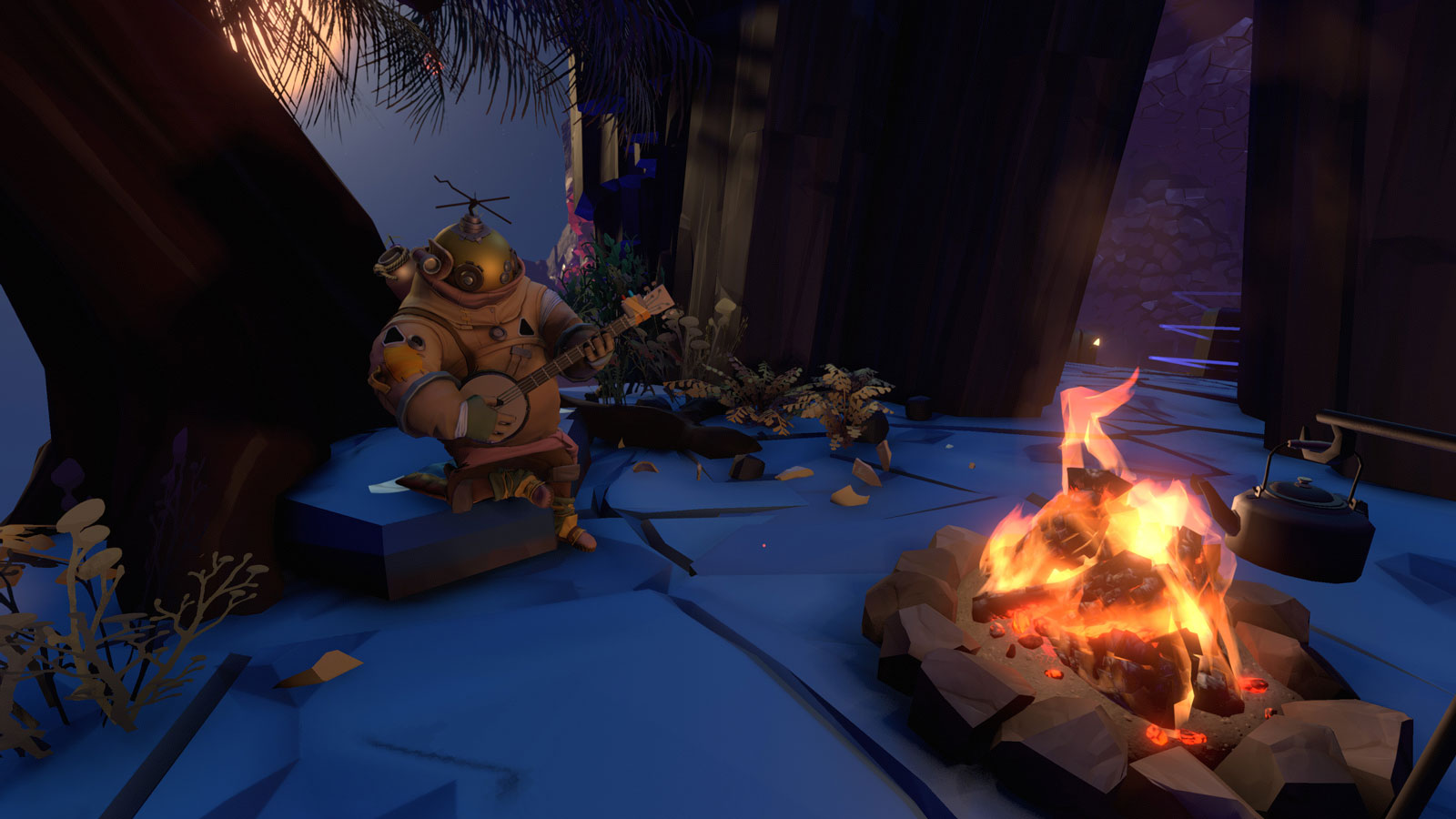 Outer Wilds is leaving Xbox’s Game Pass subscription once again after being on the service for a second time. The critically acclaimed game’s second stint on the service lasted about a year, but if you haven’t gotten around to playing it – it’ll be on the service until December 31.

Eight other games are also exiting Game Pass at the end of the month. Here’s the full list:

You’ll have about two weeks to tackle these games before they leave. The good news is if you want to keep any of them permanently – most of them should see good sales via Steam’s Winter Sale or Xbox’s holiday sale. Plus, there’s a 20% discount for any game bought while it is on the Game Pass service.

Today’s news didn’t come via an announcement (not yet anyway). You can see which games are leaving as the Game Pass app is updated.

These Game Pass announcements often come in pairs. One at the start of the month, and the other in the middle. The Xbox folks are running a little late with the second announcement, but we should see it soon.

Outer Wilds is the big one leaving here. It’s definitely worth a play-through and is one of the more unique games released recently. Me? I’ll be giving Iron Harvest a go. I skipped that one on launch, but I’m a sucker for RTS games. The gameplay looks similar to games like Company of Heroes. Here’s a good video explaining what Iron Harvest is and if it’s worth playing in 2022.

As for next month, we already know of a few games coming to Game Pass. Persona 3 Portable, Persona 4 Golden, and Monster Hunter: Rise will be coming to the service in late January.