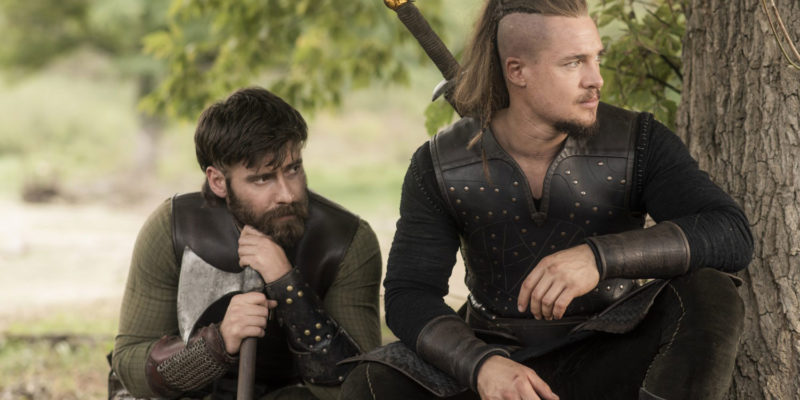 Good news for all The Last Kingdom fans. Uhtred is returning to Netflix on March 9 for one final season. Does he make it to Bebbanburg? We will have the wait and see, but I find it hard to believe Netflix would not allow for a bit of a happier ending for our protagonist.

The streaming giant did release a trailer for the final season earlier in the month, which seems to show Uhtred facing off against Brida as the antagonist for the season. Consider me skeptical. While the two haven’t been on the best of terms, I think it’s a misdirection, and the two will reconcile before the end of the series.

Is there a time jump between seasons 4 and 5?

Judging by the trailer, yes. King Edward is older and looking to establish his authority by looking outside of Wessex and making good on the dream that is England. Granted, he’s the only character that looks to have aged. Uhtred and company look the same as always.

Will there be a Season 6?

No. In the trailer, you can see that Netflix is billing it as the final season, and considering they saved the show from cancellation when it aired on the BBC. Even when the renewal was announced for the fifth season, Netflix confirmed it would be the final season.

If you need more from The Last Kingdom, the TV series is based on Bernard Cromwell’s The Saxon Stories, which has twelve books based on the characters in the show. So, Netflix could keep going, but I prefer to see it end on a high note rather than overstay its welcome.

I cannot wait for the March Netflix new releases so we can get closer to March 9 and my binge-filled Wednesday of one of the best originals on the streaming platform.