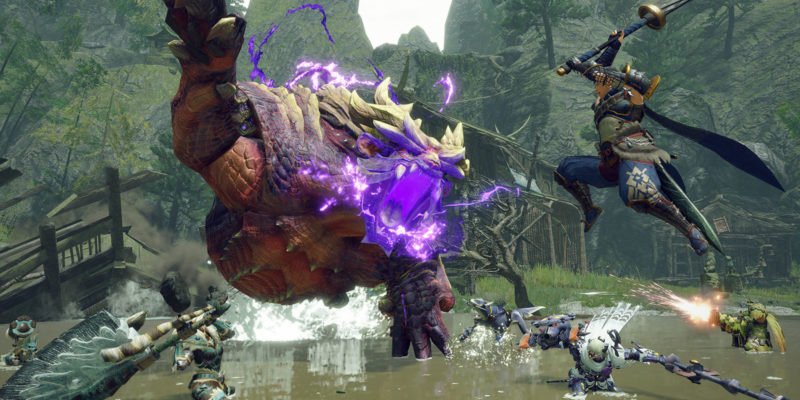 It took a little longer than expected, but the Xbox community team officially confirmed the January lineup for Game Pass. RPG fans are getting the hookup this month with the following games:

Shadow Warrior 3 is a curious no-show in today’s blog post. Some Game Pass users reported receiving push notifications saying the game was available on Game Pass right now, but so far, it hasn’t appeared on the service.

We Happy Few might come as a surprise since it’s from Compulsive Games, now owned by Microsoft. But this game was released before Microsoft’s acquisition and was published by Gearbox. So, this isn’t a case of a first-party game leaving the service.

If this week’s Windows Central report about Xbox hosting an event later this month for its first-party lineup is correct, maybe we’ll see some Game Pass announcements there. It does seem odd for push notifications to go out for Shadow Warrior 3 if its release wasn’t very soon. Plus, it’s an easy way to pad an event while building a little extra hype with some ‘out now’ type announcements.

We can expect a steady stream of new games each month, regardless of how they are announced.