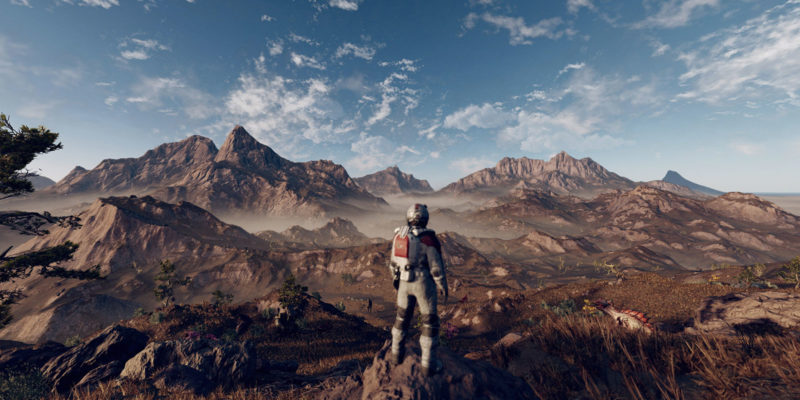 An Xbox Showcase will indeed be happening later this month. Xbox’s announcement this morning confirmed a previous report of an event highlighting several games coming to the platform in 2023. The Windows Central report was spot on with the event being called Developer_Direct and, according to Xbox, “will focus on big features, extended gameplay showcases, and the latest info for Xbox games launching in the next few months.”

Xbox is highlighting these games on January 25:

As for Starfield? That’ll get a standalone show soon “to dedicate the proper amount of time for a deep dive.” It’ll be interesting to see how soon that event will be. So far, Starfield is still aiming for a first half 2023 release date.

For Elder Scrolls Online fans, Zenimax will be on hand to talk about 2023’s major Chapter update. The studio will also host a standalone event following Developer_Direct to go into more detail.

Turn 10 Studios will share new gameplay and details about their upcoming racer. Minecraft Legends will also be getting more gameplay focusing on PvP multiplayer.

And Redfall will reveal more gameplay and info about the game’s combat, customization, bosses, open world, and more.

Xbox is embracing smaller events to showcase the games with a closer release date. And we know it’ll continue for at least one more event with Starfield. Plus, there’s the usual June gauntlet of showcases around E3. So we should hear from Xbox quite a bit over the next six months.

Xbox and Bethesda will host the Developer_Direct on January 25 at 12 pm PT/3 pm ET.