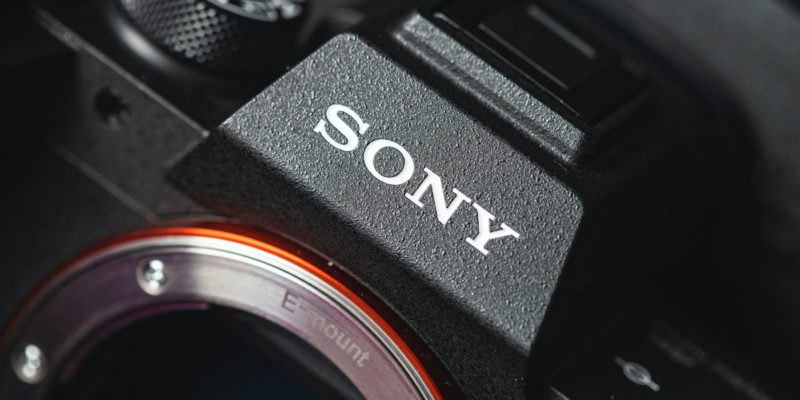 Fast forward to late last month when the already released Sony a7s III was hit with production delays. Sony Japan announced the delays and pinned it on the chip shortage in its supply chain.

Due to production reasons, it may take some time to deliver the product for the digital single-lens camera “α7S III”. We are currently making every effort to meet the needs of our customers, so please wait for a while. We sincerely apologize for any inconvenience caused.

Looking at retailers like B&H, Adorama, and Amazon, you can see the cameras are still in short supply or outright out of stock.

Sony a7 IV Pushed Back?

One of the most hotly anticipated mirrorless cameras is the Sony a7 IV. The successor to the runaway success is rumored to be slated for a September announcement, but all has gone quiet on the rumor mill front. If the news for the a7s III is any indication, expect delays. And incredibly short supply.

Most expectations from chip manufacturers have the supply issues alleviated in mid-to-late 2022, barring any other problems with the pandemic. With the pace of the Delta variant, I’d lean more towards 2022 as overly optimistic.

What can we expect from the a7 IV? The latest rumors have it with a 30 or 32MP sensor with loads of 4K video capability. As for any move towards 8K video, it looks like that will be a no as Sony will not want to cannibalize its higher-end mirrorless cameras.

Look for more news on both Sony flagships as September approaches.