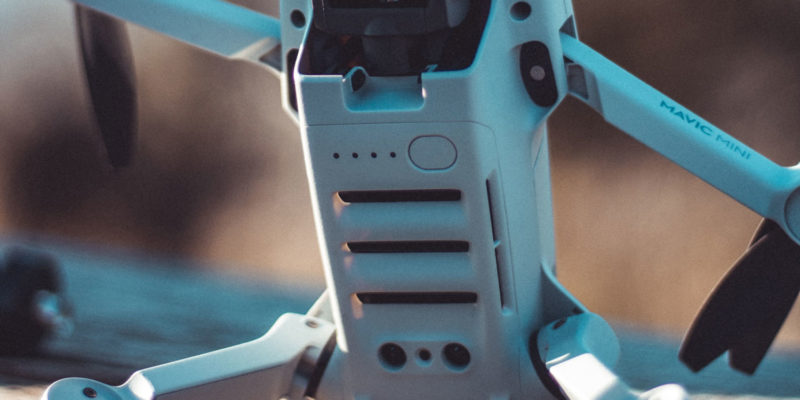 Who needs rumors when you have images and video? It is not exactly a secret the DJI Mavic Mini was graduating to its third generation in 2022, but now we have the photos and video that show its launch is closer than we imagined. Presuming the supply chains can withstand a product launch.

Let’s dive into the leaks of the DJI Mavic Mini 3 and see what we can expect from the upcoming camera drone.

There is a lot to unpack in the above tweets. First, the main difference between the Mavic Mini 2 and Mavic Mini 3 will be two different SKUs with a ‘Pro’ model being shown off in the video. Expect some camera tweaks to give the Pro model an edge. It is doubtful a different sensor between the two due to costs, but it would make sense for DJI to lower the aperture on the Pro model. Rumors have it at an f/1.7.

One item that isn’t changing is the weight. You can see it in the images in a giant bold font that it weighs 249 grams, which means you don’t have to register it with your regulatory body – stateside would be with the FAA.

A significant change on the Mavic Mini 3 is a 3-axis gimbal. That’s huge for content creators wanting better mechanical stabilization. EIS has come a long way, but nothing quite compares to a gimbal doing the heavy lifting.

Other changes include increased flight time. It looks to be advertised as 31 minutes, but obviously, that’s a perfect scenario. Battery life will see an improvement; it depends on how you fly. If you’re a maniac on the controls, you may not notice much difference.

What about a release date for the Mavic Mini 3? Judging by the breadth of the leaks, April looks promising for an announcement at the very least. Depending on the continued supply chain woes and the unrelenting pandemic surging in parts of the world, it may slip until May.

Keep it locked here for the latest as we approach the first major DJI product launch of the year.