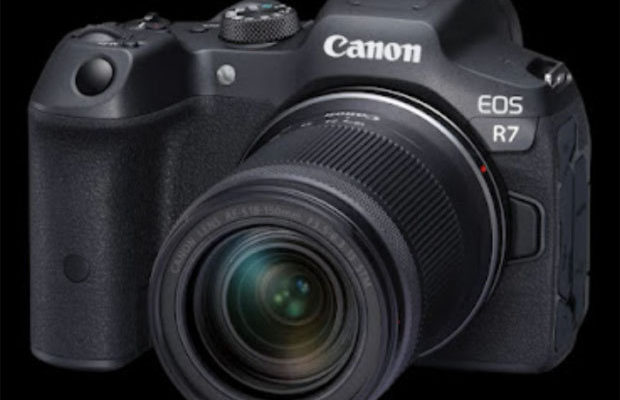 Just when you think a format may be put on the backburner, Canon comes in hot with camera bodies that have leaked in full ahead of the May 24, 2022 announcement. Two camera bodies are set to be announced tomorrow, both in APS-C format, the Canon R7 and R10.

Paging Sony. The company may want to abandon the stale a6000 series design. Because if these images hold, it is the type of body crop sensor fans have been clamoring for since the beginning of time.

So tempting to make a dual SD card slot joke, but I’ll leave Canon alone. The big unknown is the autofocus. What full-frame camera is it borrowing from? Those are solid specs, but it will come down to price. Will it compete with Sony? If so, the company has a serious problem on its hands.

Well, one of them had to have a single SD card slot. We know the cheaper of the two thanks to that and the screen quality. The video specs staying the same is a nice feature. Canon has finally stopped kneecapping its product lines.

We lack pricing information and release dates outside the specs and product images. Tomorrow is the announcement, but as of late, camera companies, including Canon, have used these events to announce rather than release new products. So we’re in a wait-and-see mode.