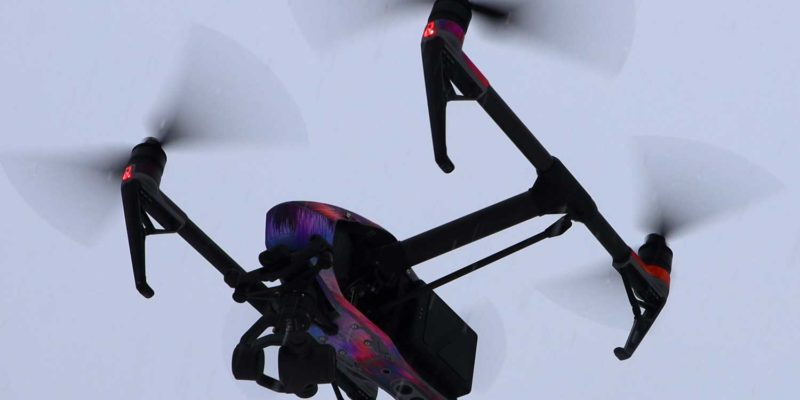 We are finally getting some solid leaked images of the upcoming DJI Inspire 3. Before, we were left with a test unit that had seen better days. Today, we have a photo taken with an ancient smartphone and a video showing off the new DJI transmitter launched with the RS3 Pro last week with what appears to be the Inspire 3 hovering in the background.

While both leaks aren’t the highest quality, we do get a look at what appears to be the next-generation Inspire 3. The video in the second tweet has some speculating that it’s an Inspire 2, but it’s an open question if the firmware exists to pair it to the DJI transmitter.

DJI Inspire 3 Specs? For now, there’s been very little to leak out of the various sources, but we can make educated guesses based on recent DJI releases. First, the Ronin 4D camera is a solid bet to appear on the next Inspire camera drone. We will finally see just how far DJI will push the benefits of the Hasselblad acquisition.

Battery technology has advanced in massive leaps, so the short flight time that plagued the Inspire 2 should be a thing of the past. It should easily hit the 30-minute flight time; with some speculation, it could hit 40 minutes in the air. I’d err towards the thirty-minute mark due to the weight and the sheer amount of power the cameras will draw from the batteries.

DJI Inspire 3 Release Date? Still a TBD, but if history is a guide, early fall 2022. The Inspire 2 followed a similar trajectory when it was released alongside the Phantom 4 Pro. Now there’s a name we haven’t heard in a long time. How cool would it be for a stealth Phantom 5 drop on the same release date? Let me dream.

DJI Inspire 3 Price? Expensive. The Inspire 2 would routinely eclipse $10k, and with inflation and supply chain issues plaguing nearly every sector, the Inspire 3 will not be cheap. I wouldn’t be shocked to see DJI price it in the $15k range.

The latest images and video do point to a summer of leaks for DJI’s flagship camera drone. Most will not be able to afford it, but the tech that lands in the Inspire 3 will eventually trickle down to the Mavic line, and who knows, we might see the return of the Phantom. 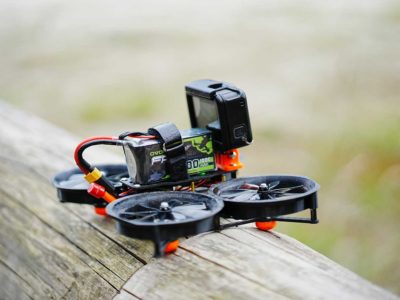